Is possible to view the watch(es) before the purchase with appointments only. We reserve the right to allow visitors who don’t comply with this policy. 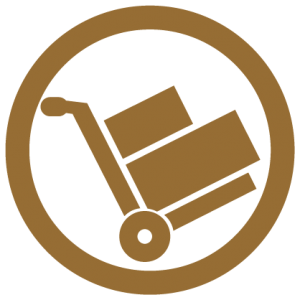 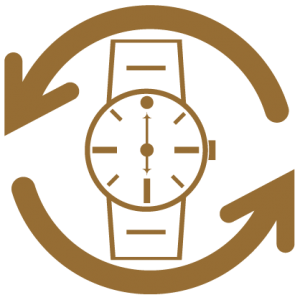 Would like to trade your wristwatch? We can help!
Learn more. 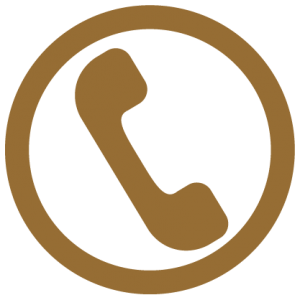